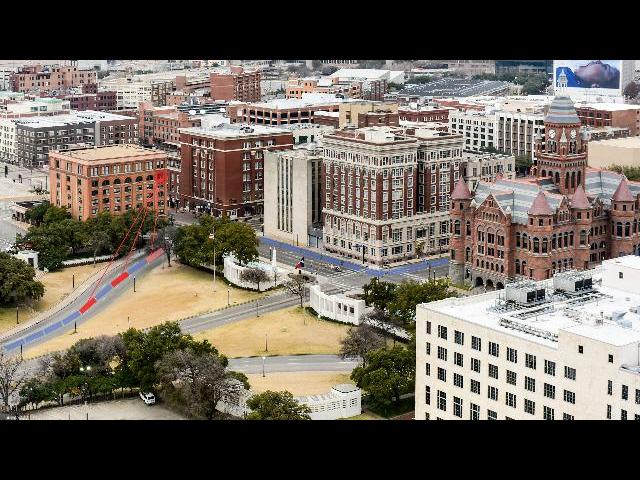 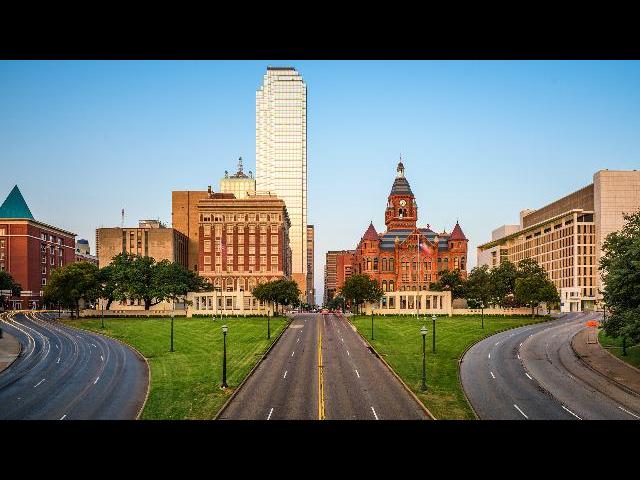 The Dark Tales Tour explores the more ghoulish and curious side of Dallas’ history. Explore the city’s past as our guide takes you on an eerie, yet fun-filled, adventure. Photography is encouraged—you never know who, or what, may show up in your photos! (We will walk around 1 mile)

Dallas is known for their Cowboys football team and their cheerleaders, as well as their countless ghost stories, haunted sites, and haunted-houses around the city.

This tour takes you around some of Dallas most sinister spots. The Journey starts at the West End (where there was a well-known circus full of corpses, body parts, etc... Oh dear).  From there we will walk to Dealey Plaza, the site of JFKs assassination as we reflect on the fateful day of November 22nd, 1963 and talk about why this place has evolved to become a dark tourist destination. We will visit the restless spirits of the Old Red Courthouse and the Hotel Lawrence (both hot spots for paranormal activity!). Further down our journey, we will walk on the grounds of the old cemetery at Pioneer Park (a conglomeration of four graveyards with the remains of several of the citys earliest founders). To reach our last stop in the in Oak Cliff neighborhood, we will take the Dallas streetcar to the infamous Oswald Rooming House (the location where JFK alleged assassin was living at the time of the presidents murder).