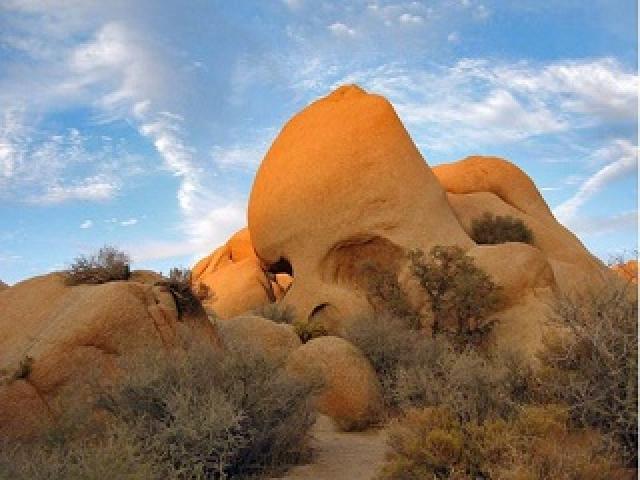 View Map
* Please note the Tour Map is subject to change.
Today, we will head to Joshua Tree National Park and Richard Nixon Presidential Library and Museum. You will have a wonderful trip and have a nice memory.
Find Closest Pickup

Meals are NOT included in the tour price but our tour guide will arrange meal stops. Normally we stop at a plaza which has many restaurants to offer variety of food, or stop at a restaurant and passengers can order based on their preference.

Departure information, including time and location, is listed in the âDeparture And Return Detailsâ section of the tour itinerary. There is often a link to a map as well. Every e-ticket includes full pick-up time and location information. Please print out your e-Ticket and bring your ID to board the bus.

Can I change my seats on the bus?

To be fair to everyone, the tour rotates seats everyday. So everyone gets to sit in the front, middle and back.

If you want to cancel this tour, you can see the tour's cancellation policy on the same itinerary page. To complete the cancellation policy, you can e-mail to support@taketours.com. Your refund request will be answered and processed promptly. If you do not receive any reply, that means your request is not processed. Please contact us immediately.