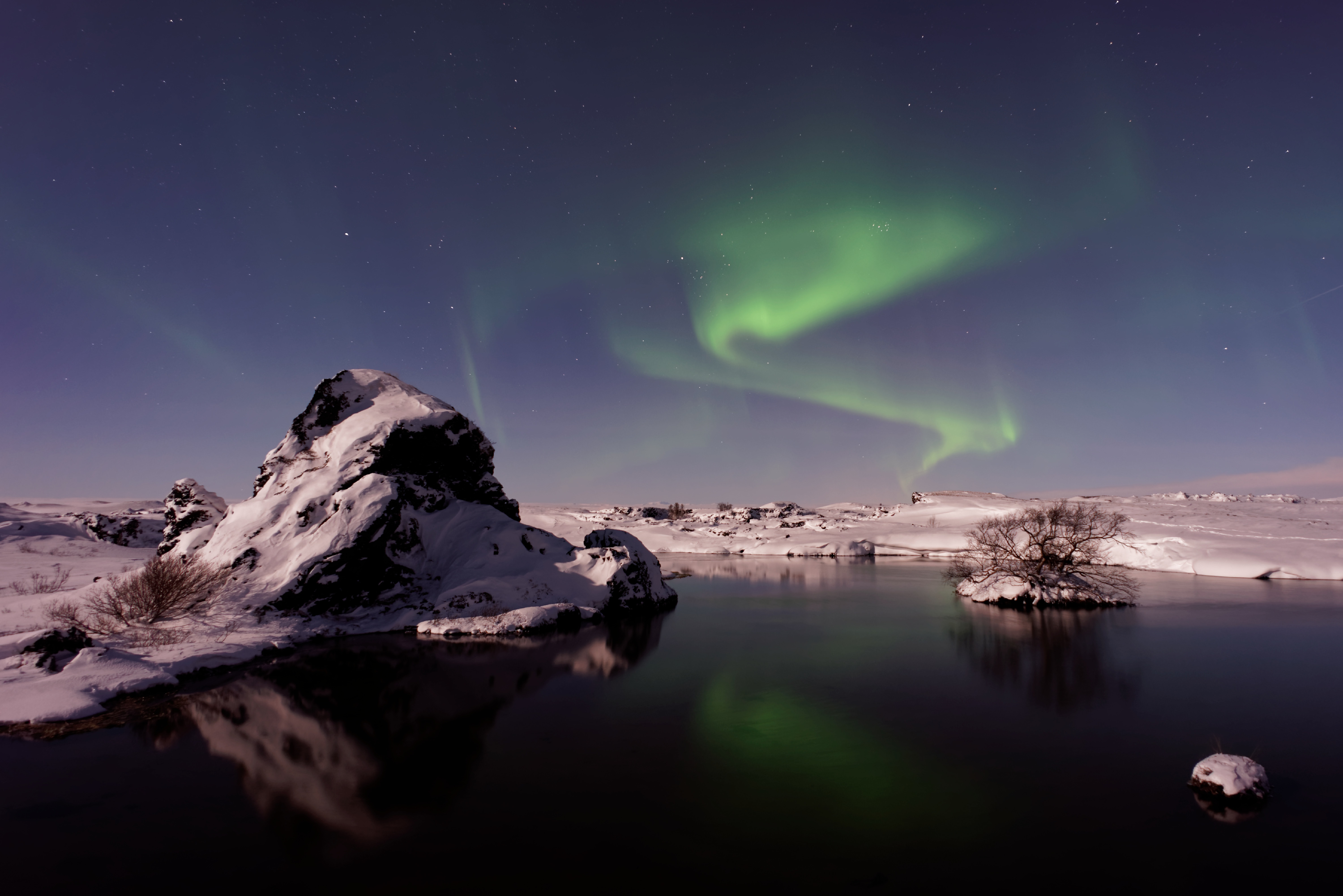 Guests are able to arrange the rest of the day on their own or join our optional Morning Tour or Night Tour. (The tour is guaranteed once you book and pay in advance. no minium guest required. when booking upon arrival same day to arrange the Morning/Night tour, it requires at least 4 guests enrolled;)

Sightseeing around Seattle, visiting theSky View Obervatory at Columbia Center, Pike Place Market.We will also visit the outside of Space Needle and go to EMP Museum, and go to Chihuly Garden and Glass. After that we will continue to visit Pioneer Square, and Museum of Flight. Afterwards, the tour will come to the end.
Standard Hotel: Red Lion Inn & Suites Federal Way/Clarion Inn Auburn Seattle or similar
Day 3

Content: We will spend the day at Olympic National Park, where we will see Hurricane Ridge and Lake Crescent, the park's two most famous landmarks. (If we can't drive to the Hurricane due to the bad weather, we will go to the other attractions in Olympic National Park.) When going back to Seattle, you can take the Bainbridge Island ferry to enjoy the breathtaking views of Seattle's coastline. (If ferry closed, we will drive to Seattle.)
Standard Hotel: Red Lion Inn & Suites Federal Way/larion Inn Auburn Seattle or similar
Day 4

Today, we will see the Snoqualmie Falls and explore Leavenworth, the German-styled village 2.5 hours northwest of Seattle, where we will enjoy shopping for delicate European souvenirs and taste German food and beer. We can also try on traditional German clothes. Afterwards, we will return to Seattle, where the tour will come to an end.
Standard Hotel: Red Lion Inn & Suites Federal Way/ Clarion Inn Auburn Seattle or similar
Day 5

Today, we will spend our time in Mount Rainier National Park. Along the way, we will arrange parking for 1-2 attractions according to the actual situation: Christine Falls (via), Narada Falls, Paradise Visitor Center (including glacier overlooking, Martha Falls, Wildflower meadow at Paradise, etc. in case of bad winter weather, we will go to the Longmire instead). In the summer, we will lead you traverse the Volcano mountains. Afterwards, we will return to Seattle, where the tour will end. Please see "Departure and Return" for more detailed information regarding pickup and drop-off times and locations.
Standard Hotel: Red Lion Inn & Suites Federal Way/ Clarion Inn Auburn Seattle or similar
Day 6

Guest will depart from the hotel early in the morning and take Thomas Arctic Bus and drive along the Dalton Highway.Along the way, we can see Alaska's famous oil pipeline, Yukon River, and the amazing storybook scenery when towards the Arctic Circle. You will come to Wiseman in the evening to observe Aurora, and get back to Coldfoot Camp around 2:00 AM in the next morning.
Standard Hotel: Coldfeet Camp or similar
Breakfast: Included
Day 9

Today, the guest will enjoy a relaxing morning in Coldfoot Camp and take the Thomas Arctic Bus to get back to Fairbanks in the afternoon. On the way back to Fairbanks the tour guide will choose 3 locations for guests to observe Aurora.
Guest can upgrade to Coldfoot - Fairbanks Flight Viewing Tour The tour departs around between 10:00AM and 13:00PM and arrives at Fairbanks around 12:00PM to 16:00PM. (Please note: 1. Due to the strict restrictions of American Aviation Law on the weight of small aircraft, if you choose to upgrade your itinerary, you are only allowed to take 10 pounds of carrying on luggage to participate in the "two-day and one night stay in the polar camp of frozen foot town", and other large luggage can be sent to the front desk of Fairbanks hotel free of charge; 2. If the polar flying tour between frozen foot town and Fairbanks cannot be completed due to the weather, the upgrade project fee will be refunded, and return to Fairbanks by land.)
Standard Hotel: Holiday Inn Express & Suites Fairbanks/ Bridgewater Hotel or similar
Day 10

Today, the guest will finish all of their scheduled tours and leave beautiful Alaska.
Breakfast: Included
Close All Expand All