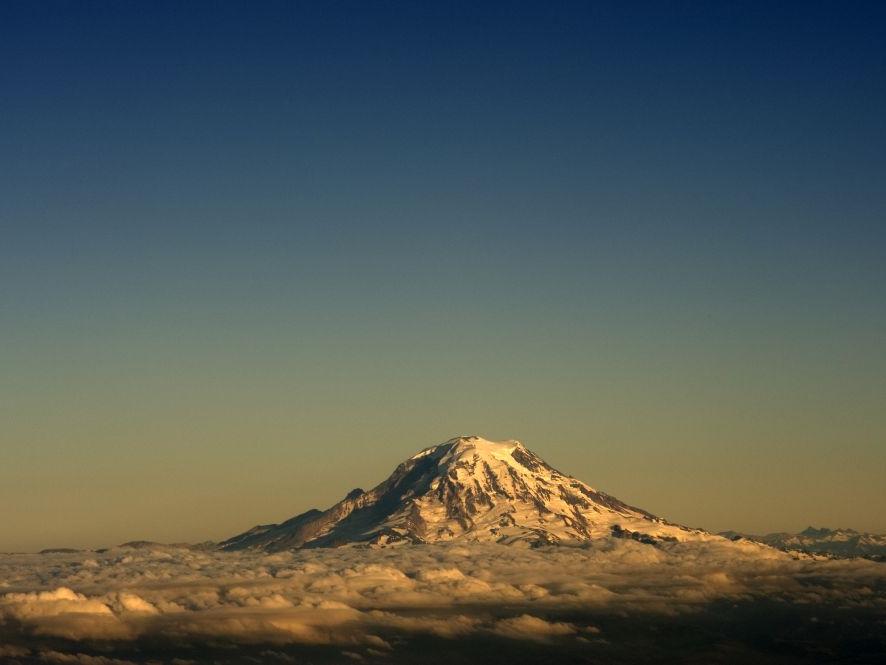 The tour was awesome and the upgrade to Courtyard stay was worth it. The itinerary is well planned and the guides are considerate towards the needs of the audience they cater too.

After guests have been picked up from the specified departure location, we will begin this tour. Today, we will see Olympic National Park, which contains nearly one million acres of land and over 900 hiking trails. We will get to see the park's two main attractions, Hurricane Ridge and Lake Crescent. (If we can't drive to the Hurricane due to the bad weather, we will go to Marymere Falls)
Standard Hotel: Red Lion / Quality Inn / Comfort Inn / Hampton Inn or equivalent
Deluxe Hotel: Courtyard Seattle Federal Way/ Fairfiled Inn Seattle Hotel
Day 2

Today, we will visit the Snoqualmie Falls, one of the state's most popular scenic attractions. Then, we will visit Leavenworth to see the German style village. You can also enjoy shopping of delicate European souvenirs and taste the authentic German food and beer, or try on some traditional German costume clothes.
Standard Hotel: Comfort Inn or similar
Deluxe Hotel: Courtyard Seattle Federal Way/ Fairfield Inn Seattle Airport
Day 3

Today, we will spend our time in Mount Rainier National Park. Along the way, we will arrange parking for 1-2 attractions according to the actual situation: Christine Falls (via), Narada Falls, Paradise Visitor Center (including glacier overlooking, Martha Falls, Wildflower meadow at Paradise, etc. in case of bad winter weather, we will go to the Longmire instead). In the summer, we will lead you traverse the Volcano mountains. Afterwards, we will return to Seattle, where the tour will end. Please see "Departure and Return" for more detailed information regarding pickup and drop-off times and locations.
Itinerary schedule for Monday, Thursday Departure:
D1 Mt. Rainier National Park
D2 Olympic National Park
D3 German Town

Close All Expand All

I recommend this tour!
The tour was awesome and the upgrade to Courtyard stay was worth it. The itinerary is well planned and the guides are considerate towards the needs of the audience they cater too.

I recommend this tour!
Great trips.