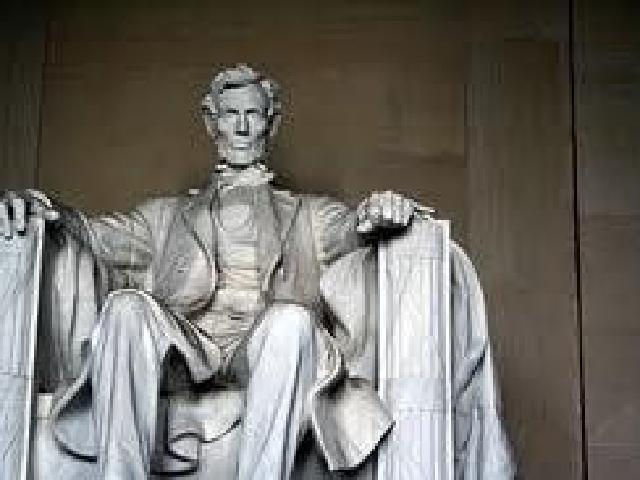 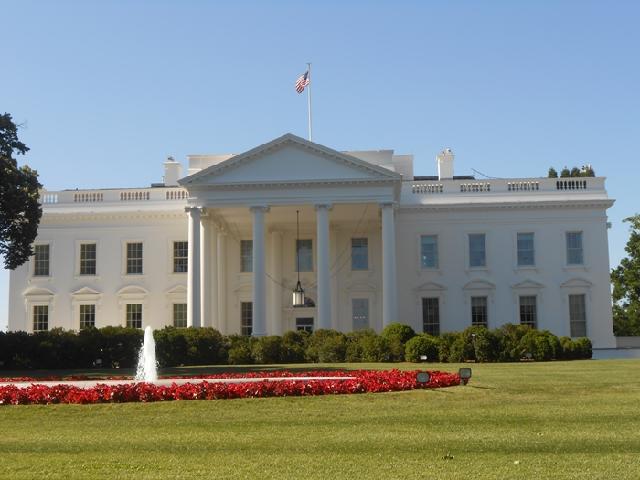 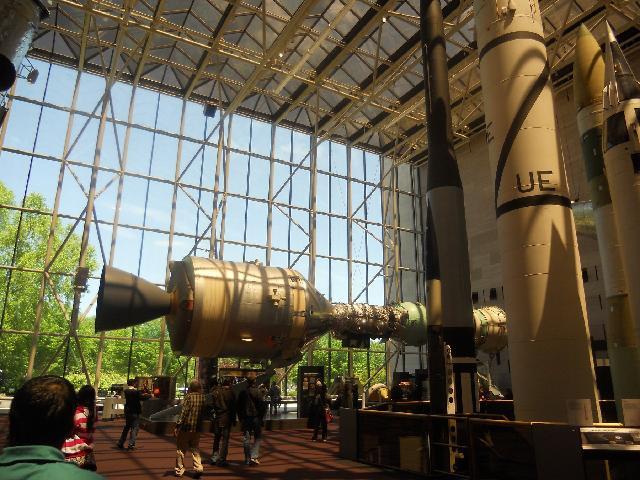 As guests arrive at the airport in Washington, D.C., they will meet with their guide to join this tour at the baggage claim area. For international arrivals, the tour escort will wait just outside of the customs exit. Free transfer to our hotel is available between 9:00am and 10:00pm. Guests who meet tour guide at IAD airport before 4:30pm will have the option to take a Night Tour of the city.
Standard Hotel: Holiday Inn Washington-Dulles Intl Airport, Holiday Inn Chantilly-Dulles Expo or similar

In the morning, we will drive to Lancaster, PA to visit the Amish Farm and House. Then, we will travel to Philadelphia to see the Liberty Bell and Independence Hall in National Independence Park. In the evening, we will go to New York, where we will have the chance to take a night tour.
Deluxe Hotel: Sheraton/Hilton/Doubletree/Radisson/Hotel Somerset/Lafayette Yard Hotel / Wyndham Garden/ Crowne Plaza/Courtyard/Hilton Garden/Holiday inn or equivalent

In the morning, we will begin our tour on Wall Street, taking pictures at Trinity Church, the New York Stock Exchange, and the Charging Bull. Later, on the observation deck of the Empire State Building, we will be able to overlook Central Park and the surrounding city. Then, we will take a sightseeing cruise on the Hudson River, with great views of the Statue of Liberty and the Brooklyn Bridge. Then, we will visit the Intrepid Sea, Air, and Space Museum. Later on, we will pass Fifth Avenue and Rockefeller Center on our way to Times Square, where we will be able to choose between Madame Tussauds Wax Museum and Ripley's Believe It or Not Museum. Afterward, we will drive to Washington, D.C.
Deluxe Hotel: Sheraton Stamford/Hilton Stamford/Holiday Inn Stamford or equivalent

Our first visit of the day will be the National Mall, followed by the Lincoln Memorial. During the day, we will also stop at the Vietnam Veterans Memorial and the Korean War Memorial. We will also get the chance to take photographs outside the White House and the U.S. Capitol Building. We will also embark on an exclusive Potomac River cruise. At the end of the day, guests will transfer to Dulles International Airport for their departure flights. Please see "Departure and Return" for more detailed information regarding when to schedule flights.

Departure information, including time and location, is listed in the ÂDeparture And Return DetailsÂ section of the tour itinerary. There is a link to a map online as well. Also, e-Ticket will include full pick-up time and location information. Once the booking is done online, you will receive eTicket in your email.