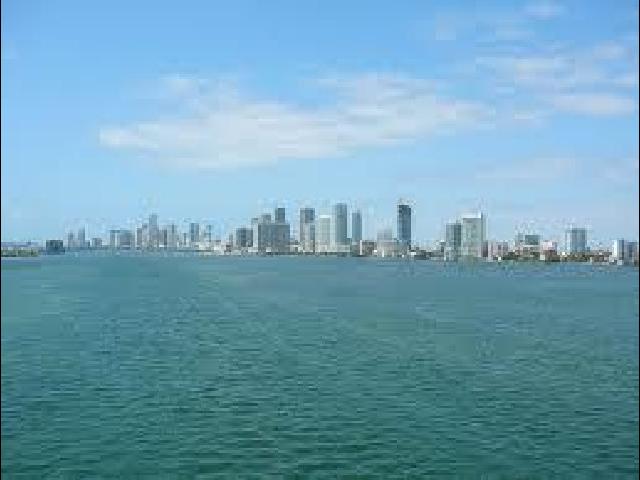 This tour will begin after guests have arrived in Miami. Free transfer to the hotel is available from nearby airports. Those who arrive early have the option of joining a Miami Night Tour (7:00pm - 10:00pm) or heading to the Aventura Mall or Dolphin Mall (12:00pm - 8:00pm) for some shopping.
Standard Hotel: Holiday Inn Miami West or Holiday Inn Express Hialeah or similar
Deluxe Hotel: Ramada Plaza Marco Polo Beach Resort or Pullman Miami Airport Hotel

In the morning, we will visit West Palm Beach, pass the Mar-A-Lago and Eau Palm Beach Resot &Spa. Then we will visit Worth Avenue, full of Venetian style architecture. Afterwards, we will continue to Fort Lauderdale, which earns its reputation as the "Venice of America" because of its system of canals and waterfront homes. In the afternoon, you will be dropped off at Port of Miami around 14:30pm.
Standard Hotel: Carnival Victory

Today our cruise will stop off on the island of Nassau. The historic and cultural heart of the Bahamas is one of the world's most popular cruise ship ports - one million travelers board cruises to Nassau annually. Enjoy the fine beaches, shopping, water sports, and the fun-filled attractions at the Atlantis Resort, connected to Nassau by a bridge to Paradise Island. Double down at the casino at the Atlantis resort during your Nassau cruise. Shop for straw baskets and Junkanoo crafts in outdoor marketplaces. Kiss a dolphin at the Dolphin Swim at Blue Lagoon. Relax on the pink sands of Cable Beach. Stroll 18th-century colonial streets and climb the sandstone Queen's Staircase.
Standard Hotel: Carnival Victory

Today, enjoy discovering your incomparable cruise ship! Bask on the sun deck and listen to the band's performances, enjoy the ship's food, go to the casino to try our luck, or head to the water park. As we chug our way back to port, there's no shortage of things to do and discover aboard your floating hotel!
Standard Hotel: Cruise

After disembarking, guests will be transferred to MIA or FLL airport. See "Departure and Return" for more information.