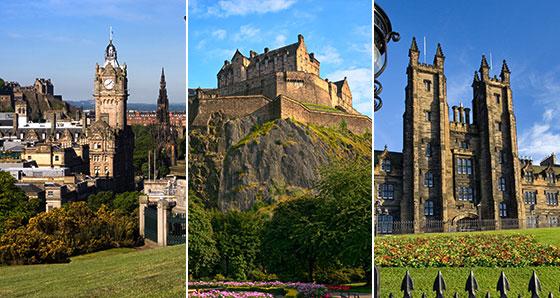 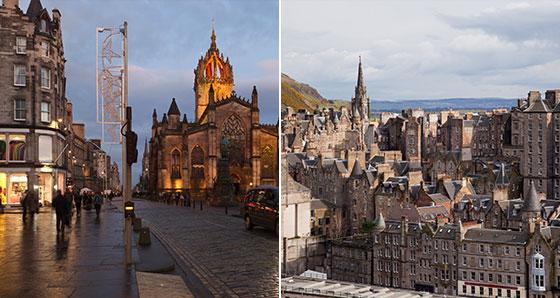 Take the European vacation of your dreams and travel to cities such as Edinburgh, London, Stonehenge, Leeds, Glasgow, Liverpool, Avon & Stratford!

Edinburgh is the beautiful capital of Scotland and one of the premier destinations in the United Kingdom. Rising to prominence in the 16th century, it is sometimes known as the Athens of the North. The city is host to many festivals, and, every August, it is home to the largest international arts festival in the world.

The guide, Emily is very energetic, enthusiastic during the whole tour. The bus was new and comfortable. Very recommended for those wanting one day tour from London.

TakeTours' tours are amazing. The guides are all skillful people, telling all the interesting stories everyone want to hear about the place. The hotels could not be better. Everything is carefully planned in order you feel pleasant and comfortable during the trips. I enjoyed very much - unspeakably so.

Enjoyed the tour very much especially with Ed as the guide and Michael, the driver. Ed was full of enthusiasm and made the history interesting!!! This tour is for people who just wants a "taste" of these 3 places, and that's what the ten of us got! It was an awesome day! 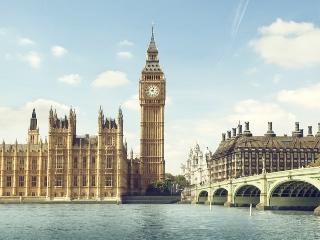 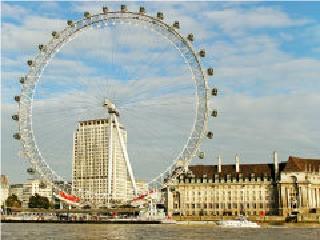 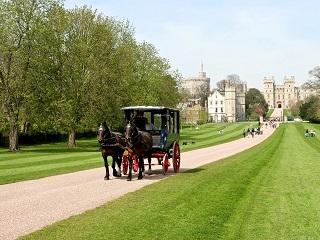