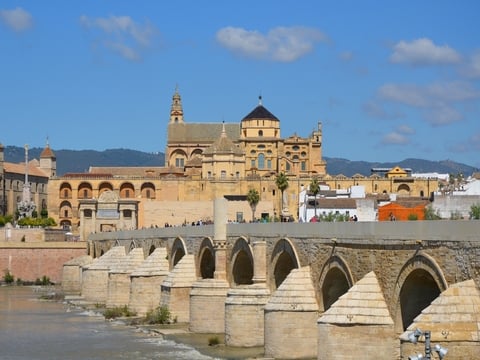 Highlights: On this journey you will explore the southernmost region of Spain, where you get probably the best sense of a typical Spanish atmosphere. Bullfights, Tapas, Flamenco, warm-hearted and passionate people that celebrate colorful fiestas  this is what Andalucia is known for.

After breakfast, we will depart for the Costa del Sol. Later, we will arrive in Marbella, bringing an end to our tour.
Breakfast: Included
Close All Expand All