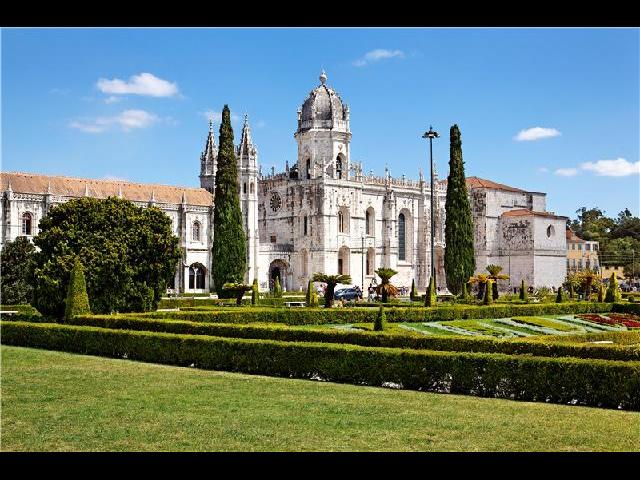 Upon arrival at the airport, we shall be waiting to transfer to hotel. Towards the end of the day, we provide transfers to the Egyptian Debod temple, Plaza de Espana and Gran Via; a vibrant district where you can dine at your preferred restaurant: Indian, Chinese, Spanish and Middle Eastern are some of the options.
Standard Hotel: Madrid 4 stars hotel

We will have a comprehensive tour through the centre of Madrid including Paseo del Prado, Cibeles, Neptuno, the Gate of Alcala, Plaza de Colon and Plaza Mayor. We will visit Retiro Park, where we will see the lake and the Glass Palace. Admission to Las Ventas Bullring included. At sunset we will provide a transfer to Plaza de Oriente, opposite the Royal Palace, an elegant and bustling area with many restaurants serving different exquisite cuisines (Indian, Middle Eastern, Muslim, Spanish, International) in which to enjoy a pleasant dinner. Return to hotel.
Standard Hotel: Madrid 4 stars hotel

Leaving Madrid by bus in the early morning, we will travel to the south across La Mancha, stopping in Puerto Lapice. We will enter Andalusia via Despenaperros. After arrival in Granada, we will have lunch. In the afternoon we will visit Alhambra Palace and its Generalife gardens. Later, enjoy an evening transfer to the Albaicin of Granada where you can enjoy dinner in a restaurant. Tonight you have the option to attend a flamenco dance show and the traditional neighborhood of Sacramonte.
Standard Hotel: Hotel Saray/ Corona De Granada/Sercotel Granluna or similar

We will travel towards the Costa del Sol. After arrival in Malaga, we will stroll in the historic centre with its cathedral and the Picasso Museum. After this we will continue along the coastal motorway with beautiful views of the Mediterranean. We will see Puerto Banus in Marbella, a pretty high level recreational port. In the afternoon we will continue to Ronda to see beautiful Andalusian village and then to Seville.
Standard Hotel: Sevilla Congresos/ Novotel Marques Nervion or similar

After breakfast, a local expert will guide you on a scenic visit of Seville featuring the Cathedral and its famous Giralda (bell tower), the banks of the Guadalquivir River, popular neighborhoods of Santa Cruz and Triana and the beautiful Plaza de Espana. After the visit, we will include a boat trip along the river Guadalquivir, enjoying the panoramic views from the boat. Right after, you will have free time to explore at your own leisure. At the end of the afternoon, we will go to the historic city centre area (Calle Alfonso XII) where there are many different types of restaurants for you to choose from.

Amidst hills and olive trees we will enter Extremadura, stop in Jerez de los Caballeros. Then enter Portugal. Monsaraz, one of the most picturesque villages in Portugal with its walls, castle, great views and white and flowery streets.After that travel on to the city Evora, declared a World Heritage Site, with its white streets, its Renaissance palaces and its cathedral. Time for lunch. We will also visit the impressive Chapel of Bones (admission included), built with 5000 skeletons! We will be arriving in Lisbon toward the end of the day.

In the morning we will have a sightseeing tour with a local guide (note: ex­planations may be given by our guide if the group has fewer than twelve people) . We will visit Belem district, Monument of Discoveries, Belem Tower and Jeronimos Monastery. We will enjoy an afternoon at leisure to explore the city independently. In the late afternoon, we will transfer to the Restauradores Square, a public square with restaurants and cafes. We suggest you ride the Elevador Da Gloria funicular that will take you to the viewpoint of San Pedro with beautiful views over Lisbon and the Bairro Alto. Return to the hotel.
Standard Hotel: Sana Metropolitan/Vila Gale Opera/Hotel Vip Grand Lisboa/Hotel 3K Europa/Roma Lisboa or similar

Today we will travel to the north of Portugal and visit Fatima, an important sanctuary. We will continue on our way through the green lands of the centre, passing into Spain and cross the North of Extremadura. After lunch we will continue to Madrid, where we will be arriving towards the end of the day.