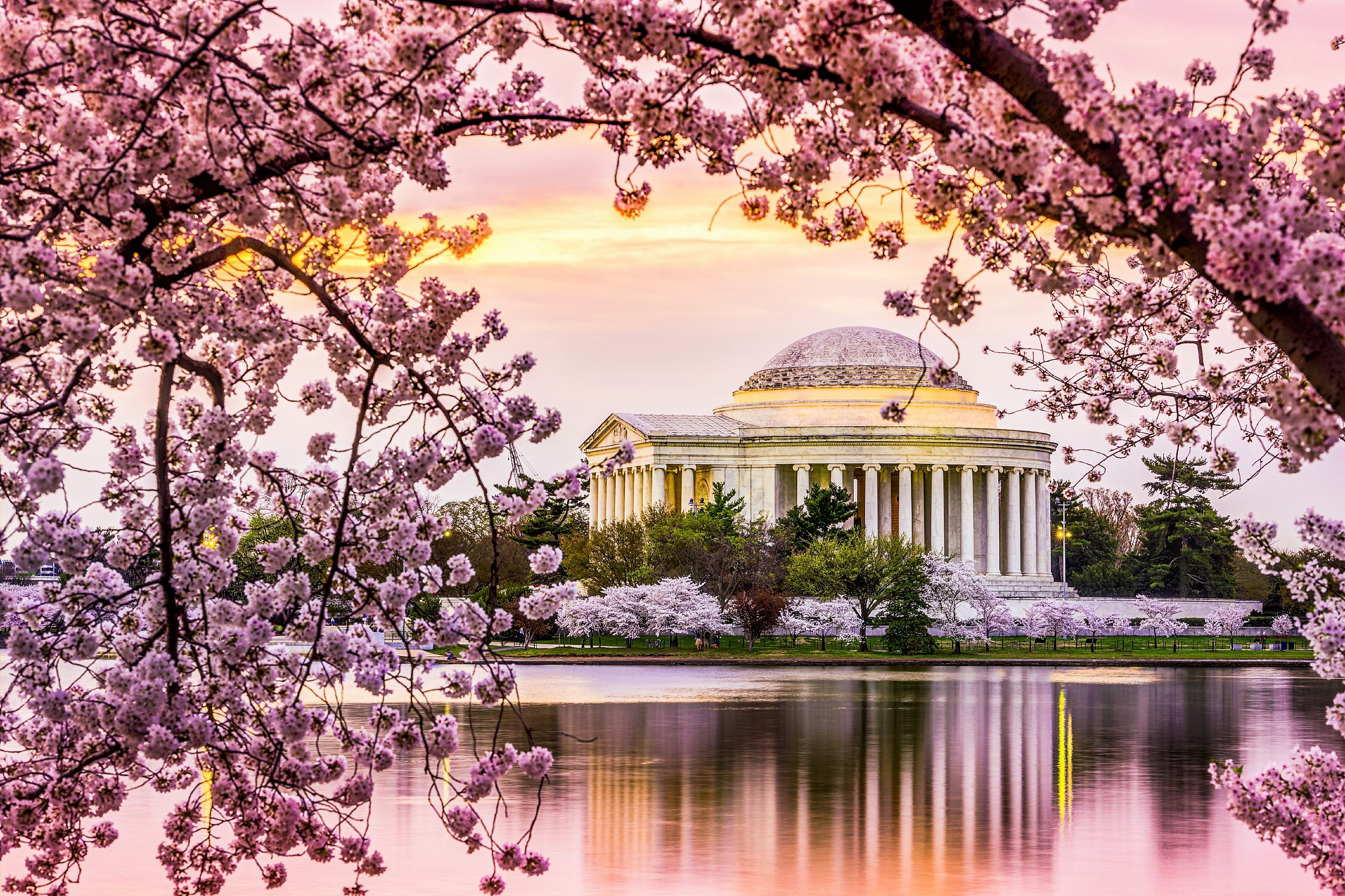 Depart from Toronto in the morning; pass by the famous Niagara Falls then cross the border and head towards Pennsylvania. Proceed to Hershey's Chocolate World where we get to meet the characters from Hershey's products, learn about the process of chocolate making and also to experience the exciting new chocolate-making tour rides. Then transfer to the hotel.
Day 2

Arrive at Washington DC in the early morning and visit The Washington monument, Lincoln memorial, and Madame Tussauds (Fee applied). Following we heard towards Tidal Basin and Jefferson Memorial to enjoy the beautiful bloom of the cherry blossoms. Next we will visit the new opened shopping outlets - Clarksburg Premium Outlets. Where you will find the most updated fashion trend & world luxury stores such as Tory Burch, Salvatore Ferragamo, Superdry, Kate Spade, UGG & etc. After the performance of fireworks, transfer back to hotel.
Day 3

Depart from hotel in the morning and transfer to Corning Glass Museum (Fee applied). This museum contains a collection of more than 45,000 glass objects, spanning 3,500 years of glassmaking history dedicated to the preservation and exhibition of art, history and science of glass. Next, we will visit the duty-free stores where you can make your tax-free purchase before crossing the border to return to Canada, arrive in Toronto in the late evening.
Close All Expand All