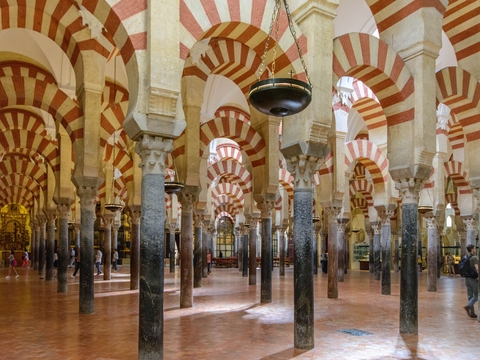 In the morning, we will depart from Lisbon and drive across the border into Spain until we reach Caceres, a UNESCO World Heritage Site, where we will spend some time exploring. Afterwards, we will continue to Sevilla, where we will enjoy dinner and spend the night.
Deluxe Hotel: Tryp Macarena/NH Viapol or similar 4-star hotel
Dinner: Included
Day 2