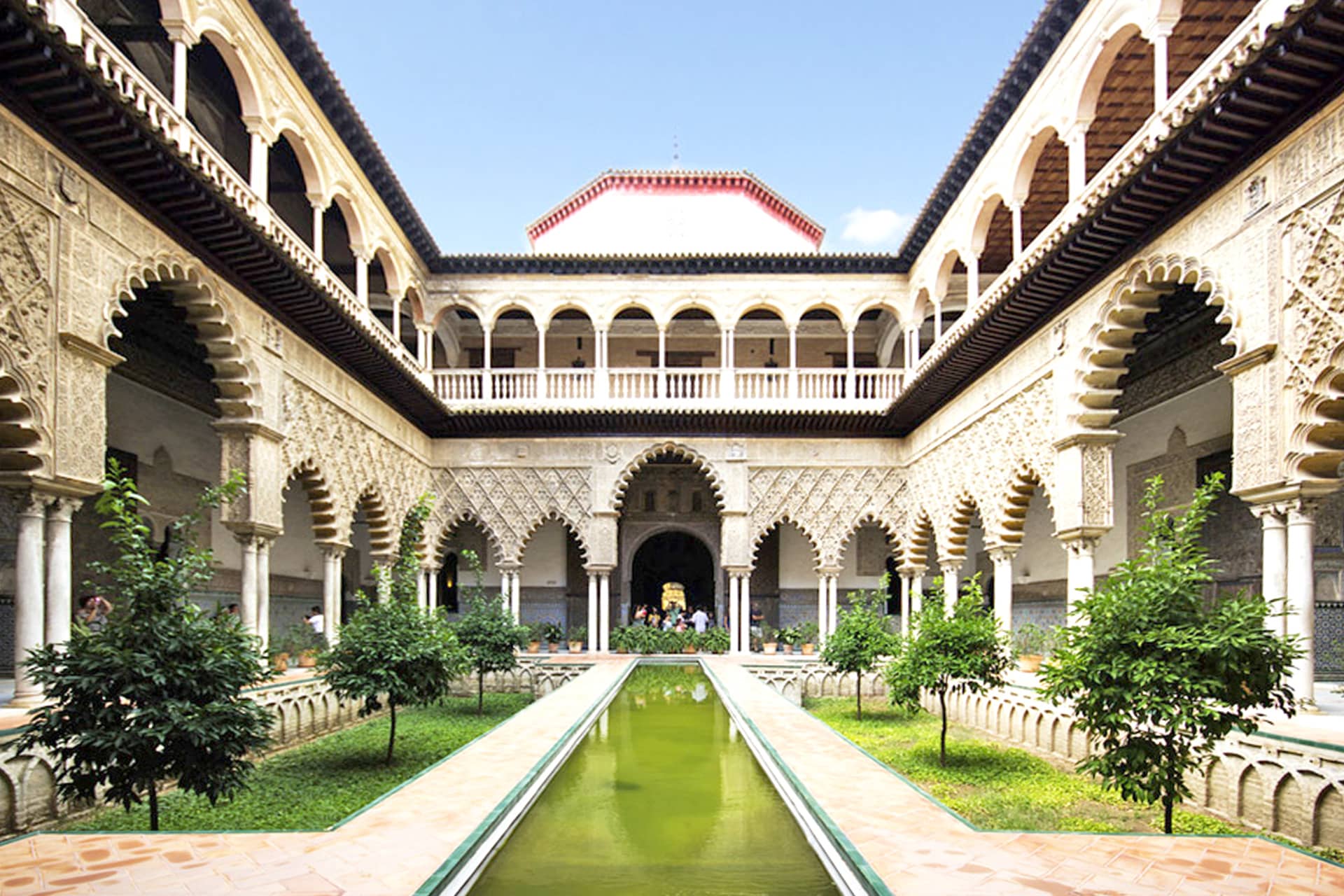 On our way to Marbella, we will stop in the white village of Ronda to see its famous Puento Nuevo Bridge. After some free time here, we will continue to the Costa del Sol, arriving in Marbella, where we will eat dinner and stay overnight.
Deluxe Hotel: NH Marbella or similar 4 stars hotel
Breakfast: IncludedDinner: Included
Day 4

After breakfast, we will drive to Granada, where we will visit the Alhambra, the massive fortress complex built by the former Arab rulers of southern Spain. We may also take an optional trip to the Caves of Sacramonte and see a special flamenco show.
Deluxe Hotel: Carmen or similar 4 stars hotel
Breakfast: IncludedDinner: Included
Day 5