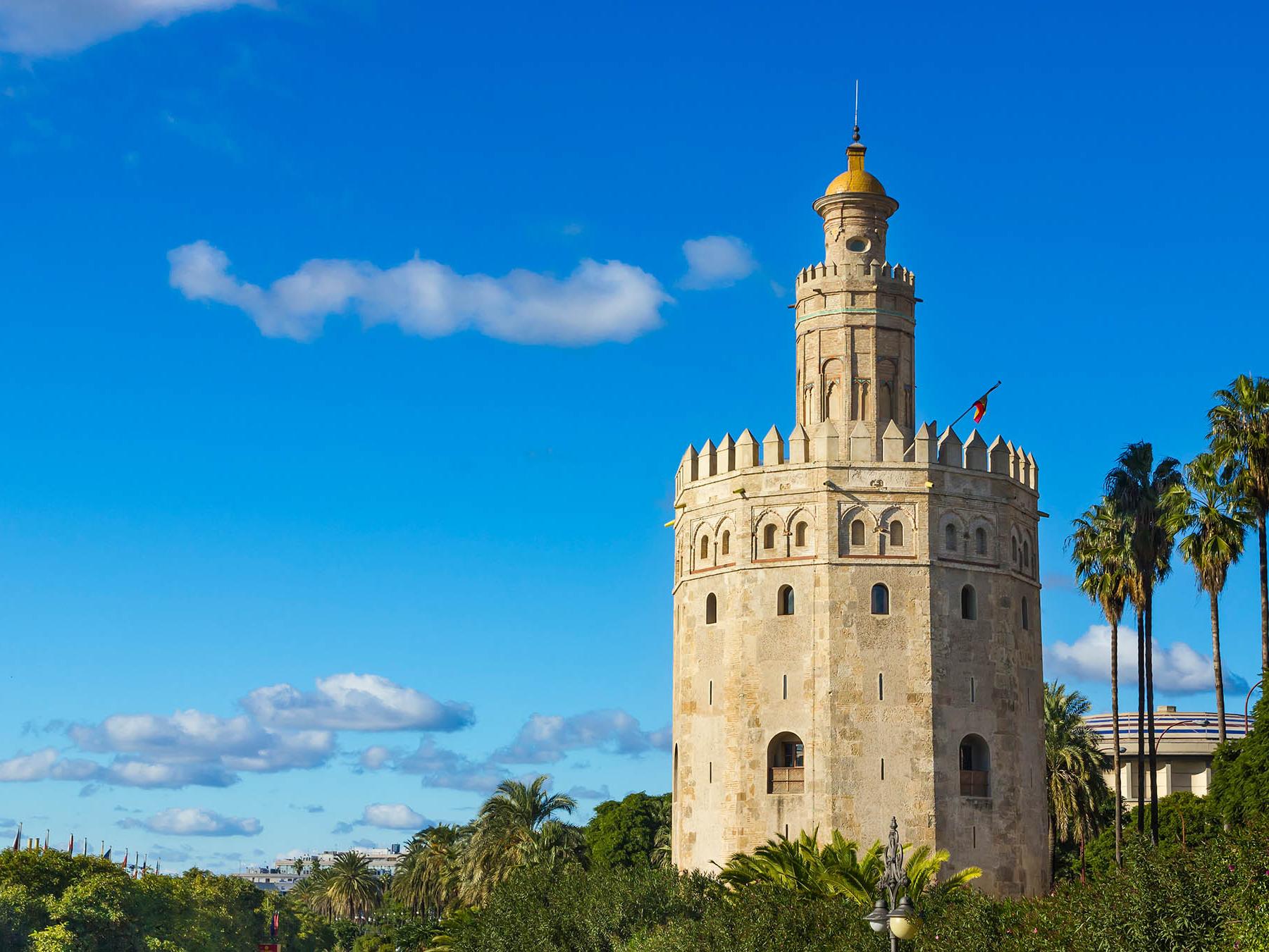 Highlights: Starting from Madrid, you will reach directly on your first day a UNESCO Worlds Heritage. Our next destination will be Andalusia, where you get probably the best sense of a typical Spanish atmosphere. Bullfights, Tapas, Flamenco, warm-hearted and passionate people that celebrate colorful fiestas.

Today, we will enjoy some free time to explore Cordoba. In the late afternoon, guests will transfer to the local train station on their own to return to Madrid, where the tour will come to an end.
Breakfast: Included
Close All Expand All