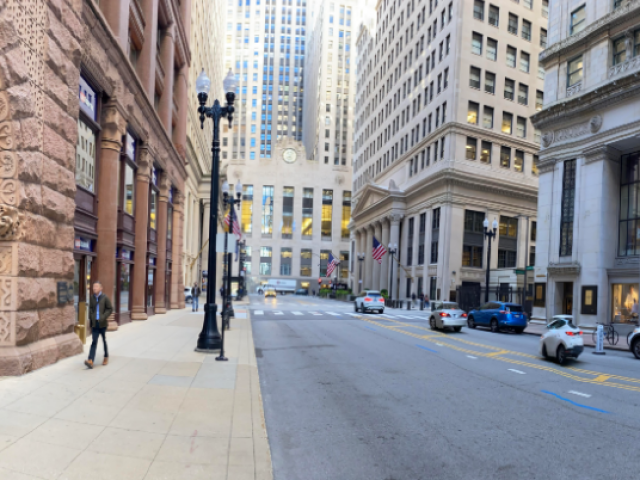 From USD$36
Fri, Sat, Sun
Chicago, IL
English
2 Hours
Enjoy a two-hour walking trip down down movie-making memory lane as you visit sites from shows and movies like Ferris Bueller’s Day Off, The Untouchables, The Dark Knight, The Bear, and many more.
Price In USD (per person)
Price (/person)

Take this two-hour walking tour in downtown Chicago and visit sites from Ferris Bueller's Day Off, The Untouchables, The Dark Knight, The Bear, and more!

• Visit the infamous theater venue from Public Enemies, where Billie worked at a nightclub reception

• Get a glimpse of Harold Washington Library, featured in Ocean's Eleven

• See sites from Ferris Bueller's Day Off, including the Chicago Board of Trade, the Calder's Flamingo Statue, the Art Institute of Chicago, and the spot where the parade was filmed