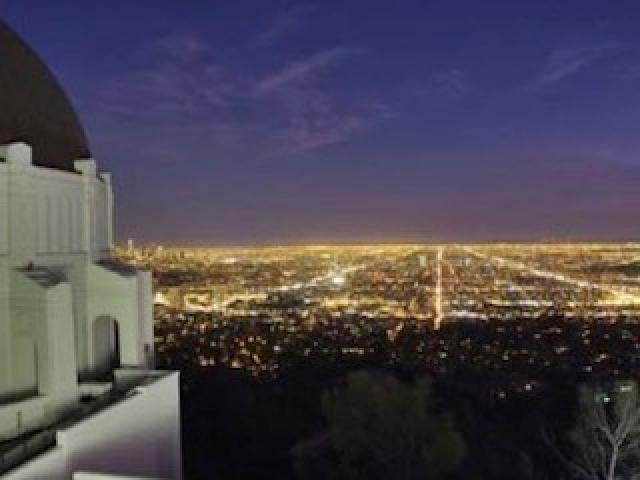 From USD$39
Daily
Los Angeles, CA
English; Spanish
1 Hour 30 Minutes
Hollywood comes alive after dark, with its sparkling city lights and shimmering avenues creating an unmistakable air of glamour and romance.
Price In USD (per person)
Price (/person)
For a quick overview of one of the world's most famous cities, you can't go past this one hour trolley tour.
View Map
* Please note the Tour Map is subject to change.
Your journey begins with a drive through the shining heart of the city at dusk, leading you to a unique view of several historic Hollywood landmarks.
You'll cruise down the iconic Sunset Strip, the historic core of L.A.'s hip nightlife. Here, you will see iconic and infamous hot spots like Whisky-a-Go-Go, the Viper Room, Chateau Marmont, and trendy Laugh Factory and Comedy Store.
West Hollywood is a trendy area known for its high-energy nightlife. The storied Troubadour club has a rich musical history: Elton John made his U.S. debut on its stage in 1970. It’s still one the city’s best music venues.
Striking a different note, you’ll see the historical Hollywood Forever Cemetery. This cemetery was is the final act with many of Hollywood’s largest studios performers. Hundreds of favorite early Hollywood stars are buried here, including Jayne Mansfield, Rudolph Valentino, Douglas Fairbanks.
You will embark on a journey to see the stunning view at the iconic Griffith Observatory, where you'll arrive at a scenic overlook with the very best views of the Los Angeles basin!
High above the city, you can see the L.A. city skyline, the Hollywood Hills, and even the city's most famous Hollywood sign for a once-in-a-lifetime photo opportunity from this spectacular vantage point.
With its sparkling city lights and shimmering avenues, Los Angeles offers a new view of the city and unmistakable air of glamour and romance after dark.
Find Closest Pickup