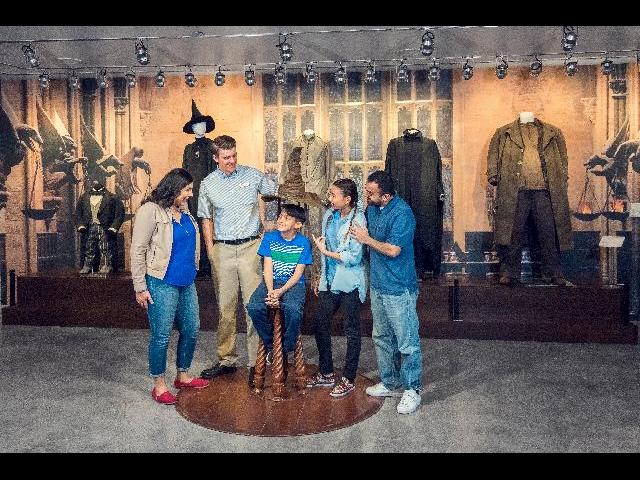 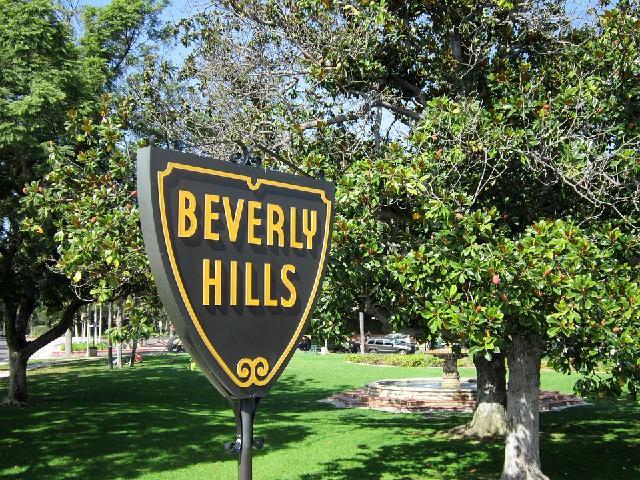 View Map
* Please note the Tour Map is subject to change.
Passengers will be picked up from Los Angeles-area hotels in the morning. Our first stop will be Warner Bros. Studio. Explore where Hollywood is made, go behind the lens and discover the secrets of movie making magic, Warner Bros. Studio Tour Hollywood brings you closer to the entertainment you love. Experience the excitement of a working Hollywood studio, where iconic movies and TV shows are filmed.


From The Big Bang Theory to Batman and beyond, Warner Bros. Studio Tour Hollywood takes you behind-the-camera for a revealing look at the magic of Hollywood. Your knowledgeable tour guide will take you through backlot streets and sound stages and so much more!

You will visit The Warner Bros. Archive now featuring DC Universe: The Exhibit featuring original props and costumes from Aquaman and Wonder Woman. Explore The Wizarding World of Harry Potter and Fantastic Beasts featuring actual props and costumes used in the films. You will enter the Picture Car Vault, currently featuring Batmobiles from the celebrated film series.

For the Grand Finale, you'll explore Stage 48: Script to Screen, our interactive sound stage, where you can learn about the Film and TV production process. Sit on the couch at Central Perk on the actual set of Friends, become Hobbit-sized at our forced perspective special effect table, soar above Hogwarts on a broomstick and see the actual sets from The Big Bang Theory, sit in Sheldon's spot in apartment 4A, recreate his iconic knock in the infamous broken elevator lobby and see the CalTech cafeteria.

The second part of our tour takes passengers on an exploration of Beverly Hills, CA, the highlight of which is a look at the homes of the rich and famous. Stars whose homes the tour will pass include Halle Berry, Sandra Bullock, Simon Cowell, Katy Perry, Tom Cruise, Madonna, Al Pacino, Ellen DeGeneres, Bruce Willis, and many more!

At the end of the day, we will return to the departure point for dropoff.