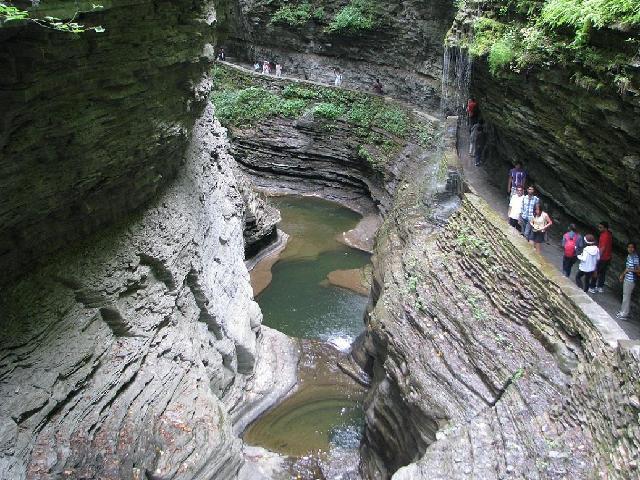 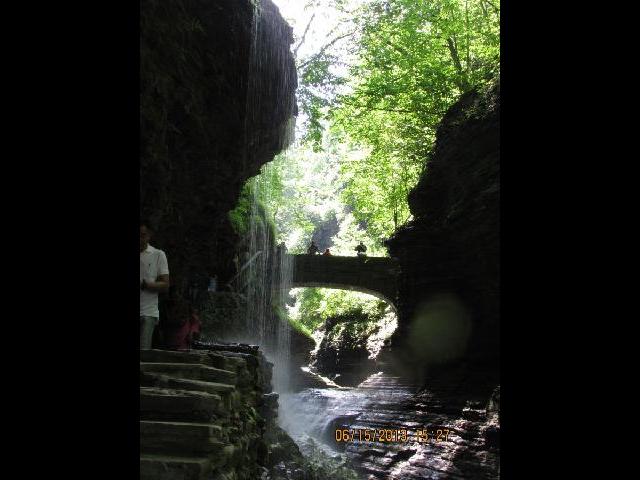 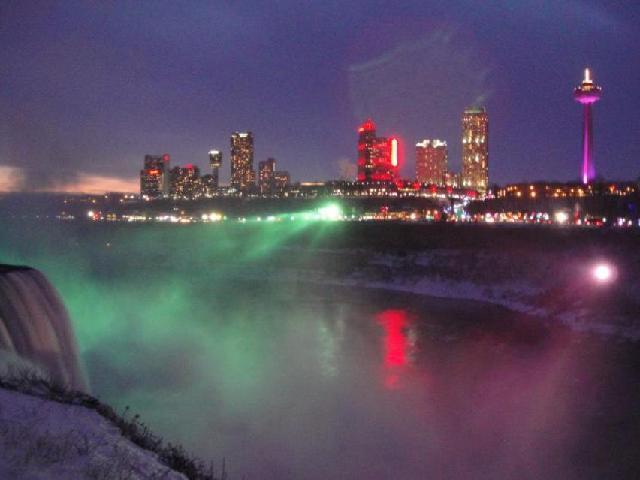 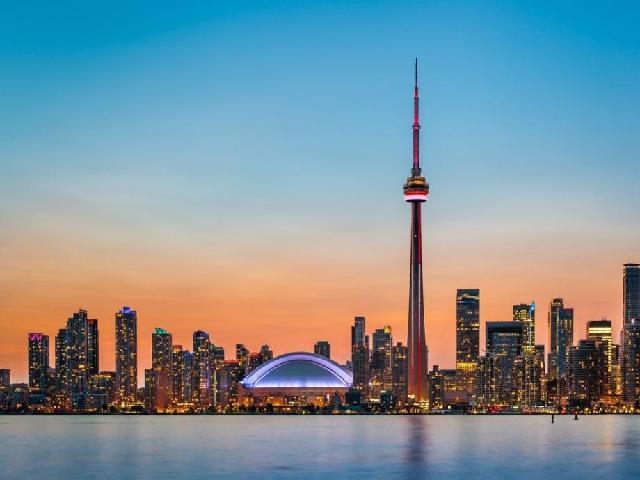 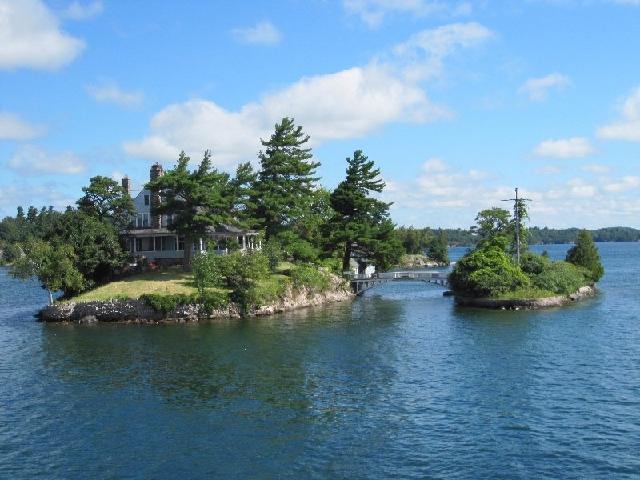 Today we will head north to Watkins Glen in upstate New York ( If it is closed, we will visit the Corning Glass Center ). We will then continue on to Niagara Falls, NY.
Standard Hotel: Holiday Inn Express & Suites Buffalo Downtown or similar

Today we will enjoy the Journey Behind the Falls if time permits. Then we will head to the Skylon Tower Observation Deck and have a lunch. Afterwards we will come to visit the CN Tower, Ripley's Aquarium of Canada, Casa Loma, and also enjoy a seafood dinner.
Standard Hotel: Holiday Inn Express Oshawa Downtown or similar

Thousand Islands to take a Cruise Tour of the area (closed on winter). As the name indicated, the Thousand Islands constitute an archipelago of 1,864 islands that straddles the Canada-U.S. border in the Saint Lawrence River. Afterwards, we will head to Ottawa, a famous political and commercial city, where the fire of peace never goes out. Then head north to Montreal, the largest French-speaking city in eastern Canada with the most French cultural characteristics, known as the "Little Paris of North America".
During Sep 15 - Oct 15, we'll visit Mont Tremblant, a Canadian Maple resort instead of the Montreal Double Decker City Tour and Notre-Dame Basilica.
Standard Hotel: Sandman Hotel Montreal-Longueuil or similar

In the morning we will depart from Montreal toward Quebec City, QC, where we will visit the historic Old Quebec, see the massive Chateau Frontenac and also tour the Historic District of Old Quebec with own free time for dinner. Then we will also visit the Montmorency Falls. Return to Montreal in the evening.
Standard Hotel: Sandman Hotel Montreal-Longueuil or similar

Departure information, including time and location, is listed in the âDeparture And Return Detailsâ section of the tour itinerary. There is a link to a map online as well. Also, e-Ticket will include full pick-up time and location information. Once the booking is done online, you will receive eTicket in your email.