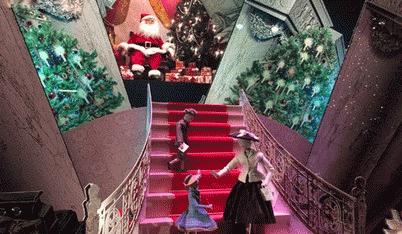 Take a guided bus tour to see the spectacular holiday lights and movie sites in New York City, the most filmed city in the world. Your tour is guided by a local New York City actor or actress who will share some tidbits about his or her experience in the film industry. This tour is equally fantastic for tourists and locals, families and groups of friends. Your guide will entertain and inform you as you visit a variety of holiday locations!