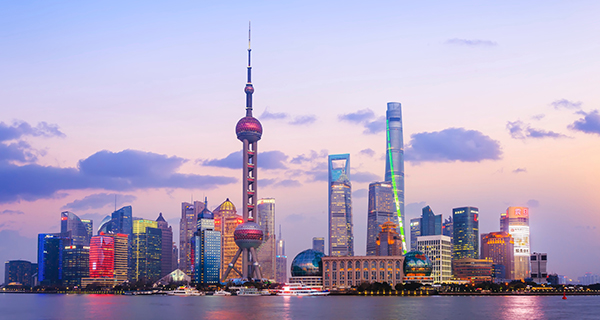 Take city tours in Shanghai with the best 1-day activities. Visit Bund, Yuyuan Garden, the Shanghai Museum, and so much more. Enjoy the best of China with the city that never sleep. 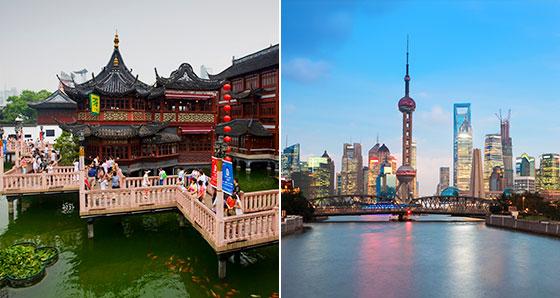 Join vacation packages to Shanghai to explore the most modern city in China. You will also get the chance to visit Hangzhou, Suzhou, Nanjing, Wuzhen and much more.

Located on the central coastline of China, the city of Shanghai is a major urban hub on the mouth of the Yangtze River Delta. With a city proper of 24 million residents, it is the one of the largest urban areas in the world. Dubbed the Paris of the East, its history dates back to the Song Dynasty. 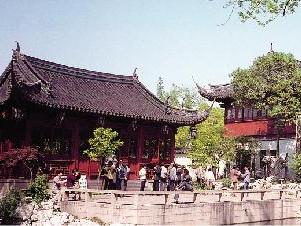 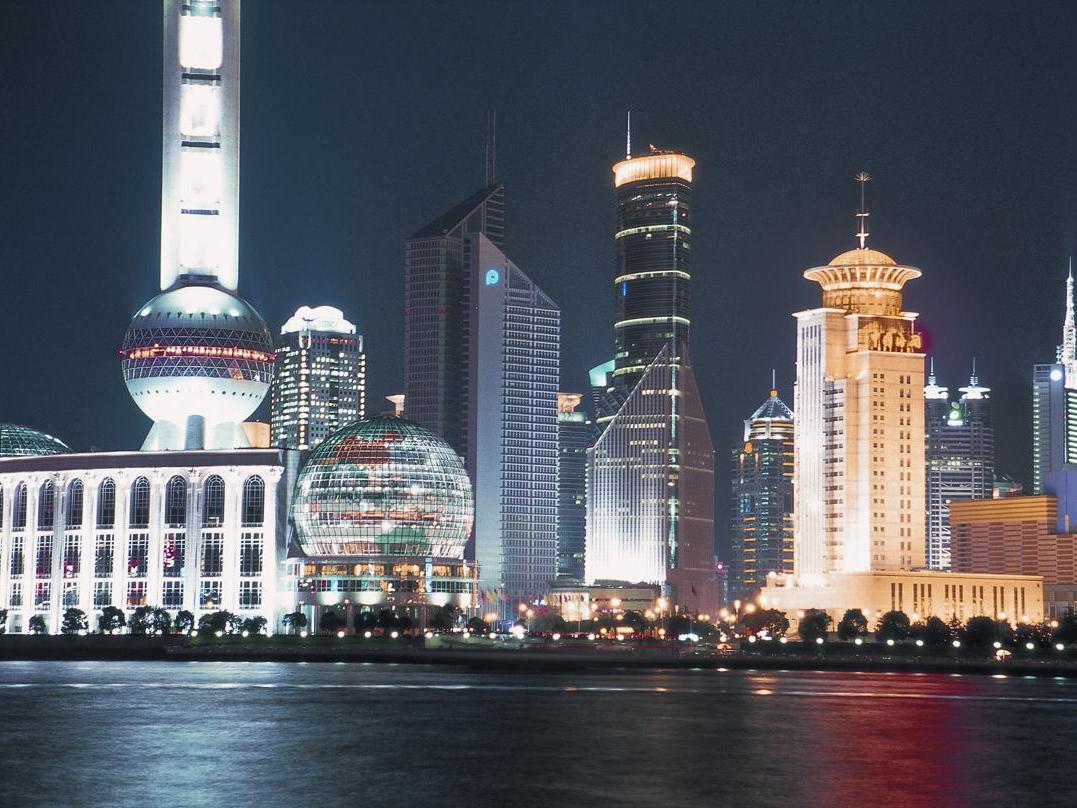 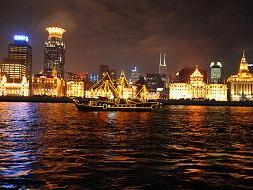 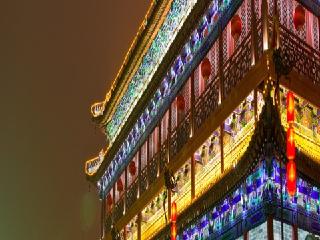 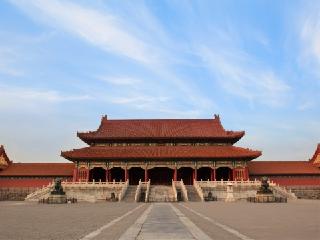 Copyright © 2020 by TakeTours.com. All rights reserved. TakeTours is a registered trademark of IvyMedia Corporation.
Use of this website constitutes acceptance of TakeTours's Security Statement, Privacy Policy and User Agreement.