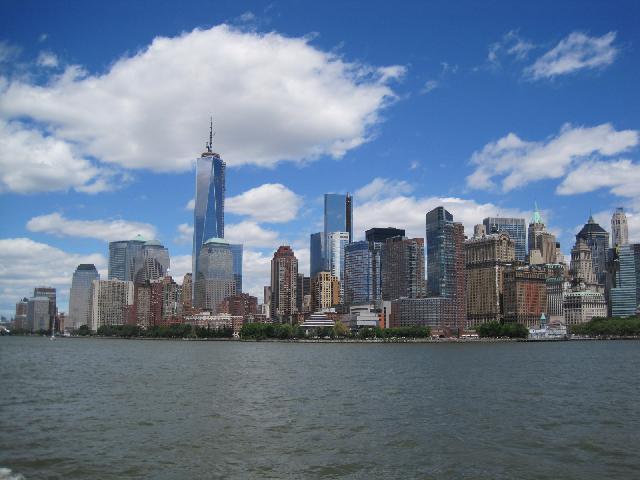 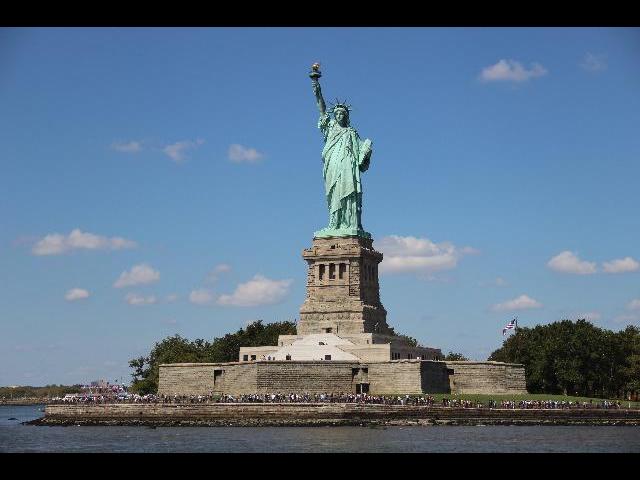 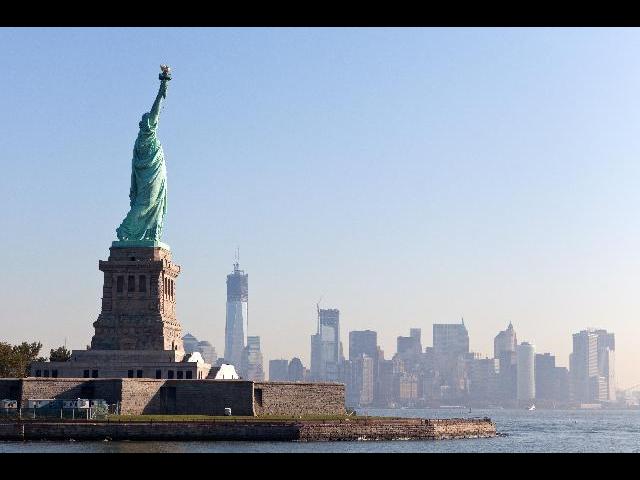 Morning Departure from Toronto to the well-known Big Apple - New York City, We would stop along the way for breakfast (around 9:00am) and lunch (around 1:00pm) .
Upon arriving in New York around 4pm, we would start to explore the Financial District, Wall Street, the Charging Bull, The New York Stock Exchange, the Federal Hall, the Trumping Building and many more.
Then head to the 911 Memorial and World Trade Center Freedom Tower, from where you will see an incredible city skyline, The Statue of Liberty, Ellis Island, Governors Island, the Brooklyn Bridge, The Manhattan Bridge, the Williamsburg Bridge, the Queensborough Bridge, and the VerazzanoNarrows Bridge. You will also be able to see other famous building and landmarks in New York City such as the Empire State Building, the Chrysler Building, the Rockefeller Center and many more.
Standard Hotel: Holiday Inn or similar

After breakfast at the hotel, we will head to South Street Seaport and take a one-hour boat cruise down the East River, and back up from Hudson River. Along the way, we will pass by some of the most iconic landmarks of New York City, such as the Brooklyn Bridge, the Statue of Liberty, etc. After the cruise, we will go to Midtown Manhattan and visit some famous attractions. Guests will choose to visit IntrepidSea, Air, and Space Museum, Madame Tussauds Wax Museum,Ripley's Believe It or Not Museum, and Empire State Building, Rockefeller Building. For the rest of the day, you can enjoy exploring New York City at your own pace.
-Departure back to the hotel will be made from the west side of Bryant Park (41st Street and 6th Avenue across from Whole Foods) at 8:00 PM.
((Those who wish to stay longer in New York City will have to make their own arrangements for transportation back to the hotel and are responsible for paying their own fare.)
Standard Hotel: Holiday Inn or similar
Breakfast: Included

After breakfast, we board the coach bus and make our way to Crossings Premium Outlet Mall for some shop till you drop fun! Crossings Premium Outlet Mall is an outdoor outlet mall located just north of the Beautiful Delaware Water Gap area. It features over 100 brand name designer stores for your shopping pleasure, with no tax on clothes or shoes. On our way back to Toronto, we will make another shopping stop at Duty Free.
Breakfast: Included
Find Closest Pickup