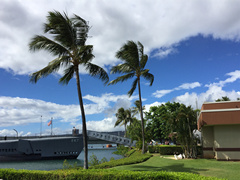 tour guide is very friendly and helpful. the tour is relaxing, not in a rush. we also went to macadamia farm which is not in the itinerary =)

I recommend this tour!
tour guide is very friendly and helpful. the tour is relaxing, not in a rush. we also went to macadamia farm which is not in the itinerary =)