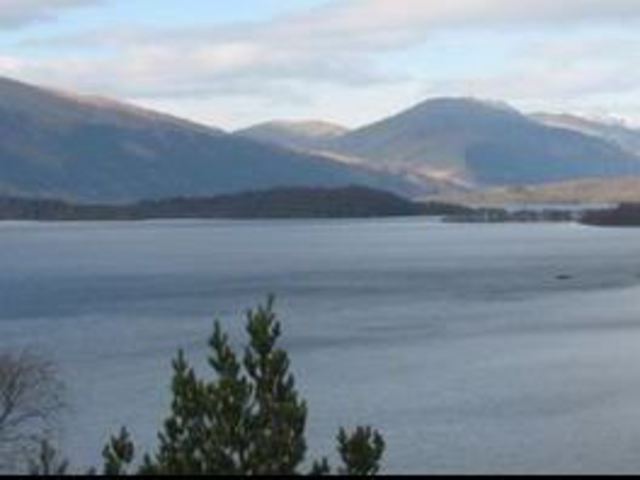 View Map
* Please note the Tour Map is subject to change.
Heading west, we will take a short panoramic tour of Scotland's largest city, Glasgow to hear how this once industrial giant is again flourishing. Soon after passing the River Clyde, world-famous for its shipbuilding history, we will stop on the bonnie banks of Loch Lomond where we have time for a boat trip on Britain's largest expanse of water. The Loch Lomond and Trossachs area is now a National Park, where the magnificent landscape has fired the imagination of writers for centuries. Our next port of call will be the village of Aberfoyle, the gateway to the Trossachs, where we will stop for lunch. With its lochs, glens, and heather-covered mountains this area is known as the "Highlands in Miniature" and was a favorite destination of Sir Walter Scott, who used the location as the backdrop for his novel Rob Roy and poem The Lady of the Lake. Joining the coach, we pass through picturesque Callander and then the 14th century Doune Castle, featured in the movie Monty Python and the Holy Grail. Arriving at Stirling we?ll have time to visit the Castle and take in the magnificent views over the Forth Valley towards the Wallace Monument, 200-foot memorial to William Wallace, the man immortalized in the movie Braveheart. For the last leg of the tour back to Edinburgh, we pass Bannockburn, the scene of Robert the Bruce's famous victory over the English in 1314, and then Linlithgow Palace, birthplace of Mary, Queen of Scots in 1542.