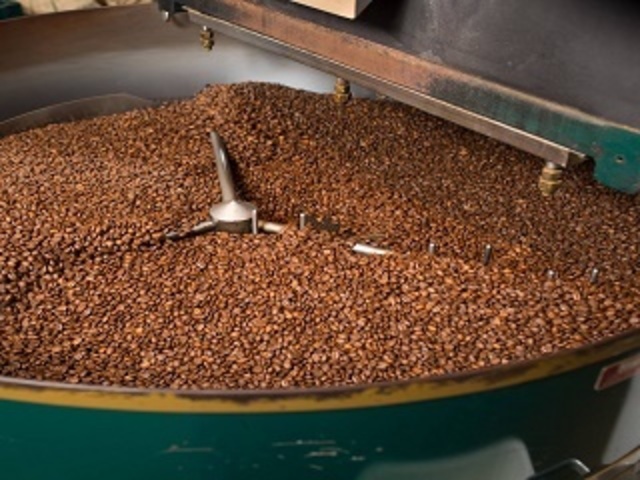 Today when the guests arrive in Kona, you can meet the tour guide at Kona Airport, and then our tour guide will transfer to hotel.
Standard Hotel: Kona Seaside Hotel or similar 3 stars hotel
Deluxe Hotel: Royal Kona Resort or similar 4 stars hotel

Leave from Kona in the morning, we will head to the Kona Coffee Farm.Next we come to the southern tip of the United States - South Point, with a charming picturesque coast-line. Standing on the cliff we can see it's a platform for people to jump, which attracted many adventurous travelers. Then we will come to Hawaii's largest black sands beach Punaluu Black Sands Beach, which is the largest green sea turtle spawning grounds. After that we will arrive in Volcanoes National Park and take a deep tour: Visitor Center, Steam Vents, Halemaumau Crater Overlook,Thurston Lavatube, Lava Sea, Great Cliff and Elephant Nose Arch. In the evening we will transfer to Hilo.
Standard Hotel: Hilo SPC Hotel or similar 3 stars hotel
Deluxe Hotel: Hilo Hawaiian Hotel or similar 4 stars hotel

We will head for Akaka Falls State Park, view the 150-meter long falls. Then we will visit an Orchard Farmhouse to enjoy pick-to-eat fresh from tree tropical fruits. Afterwards we will continue to visit the Lava Trees State Park. Next, We will continue on to the Kalapana lava flow beach. At dark, we will return to Hilo airport or hotel.
Standard Hotel: Hilo SPC Hotel or similar 3 stars hotel
Deluxe Hotel: Hilo Hawaiian Hotel or similar 4 stars hotel

In the morning we leave from Hilo for the Waipio valley, where the first King of Hawaii Kamehameha grew up. Next, we will have lunch in the beautiful 130,000 acres Parker Ranch. After lunch, we are going to the Hapuna White Beach, one of the world's ten most beautiful beaches for consecutive 10 years. It is also the largest natural white sand beach in the Hawaiian Islands. Then we'll visit Kohala mountain lookout and Kona Alii Drive. In the evening we will transfer to Kona airport.

The itinerary/details page of the tour will have information about the level of hotel. The actual hotel will not be finalized until 1 or 2 days before departure. Most hotels are around 3 stars, and you may get the exact hotel details while reconfirming your tour.

Meals are NOT included in the tour price but our tour guide will arrange meal stops. Normally we stop at a plaza to have some fast food, or stop at a restaurant and passengers can order.

Can I change my seats on the bus?

For the tours more than 3 days, the seats are rotated by your tour guide everyday so that everyone has the chance to sit front, middle, and back of the bus. We can make special arrangement if you can produce doctor's note etc.

Can I change the information for the travelers or add more travelers after booking?

Please send us the inquiry or Contact customer support. We will process your inquiries in 1 to 2 business days. You could add more travelers as long as there are seats available for the tour.

Departure information, including time and location, is listed in the âDeparture And Return Detailsâ section of the tour itinerary. There is often a link to a map as well. Every e-ticket includes full pick-up time and location information. Please print out your e-Ticket and bring your ID to board the bus.

Could you arrange the airport transfer if we arrive early or staying late?

Is there any restroom in the bus? would you make any stop for the long bus trip?

There is a restroom in the bus. Moreover, the bus driver will stop every two hours in the rest area where you could purchase some food and relax.

If you want to cancel this tour, please check the cancellation policy of the tour under Redemption and Policies tab and then e-mail to support@taketours.com. Your refund request will be answered and processed promptly. If you do not receive any reply in one business day, that means your request is not processed. Please contact us immediately.

Why canât I find the tour date I want in this tour?

We only post available dates in our website. If you can't find date before last showed date in the tour, it means no service available. Also, we currently accept 60-90 for tours days advance bookings for tour service; if the date you want is outside this range, please bookmark the schedule page, as product updates occur every day.